Finding Missing Heirs and Claimants Since 1987

About the Firm and Our Services

We are experts in the specialized field of asset research and in locating heirs. We monitor and audit many sources of records and partner with research firms throughout the world in order to uncover cases with unclaimed assets. We then attempt to identify and locate the rightful claimants to the assets. After the claimants we locate become our clients, we immediately document the claim to recover the assets on behalf of the claimants. Our clients never pay us upfront or incur any risk. We are only compensated on a percentage basis upon successful recovery. 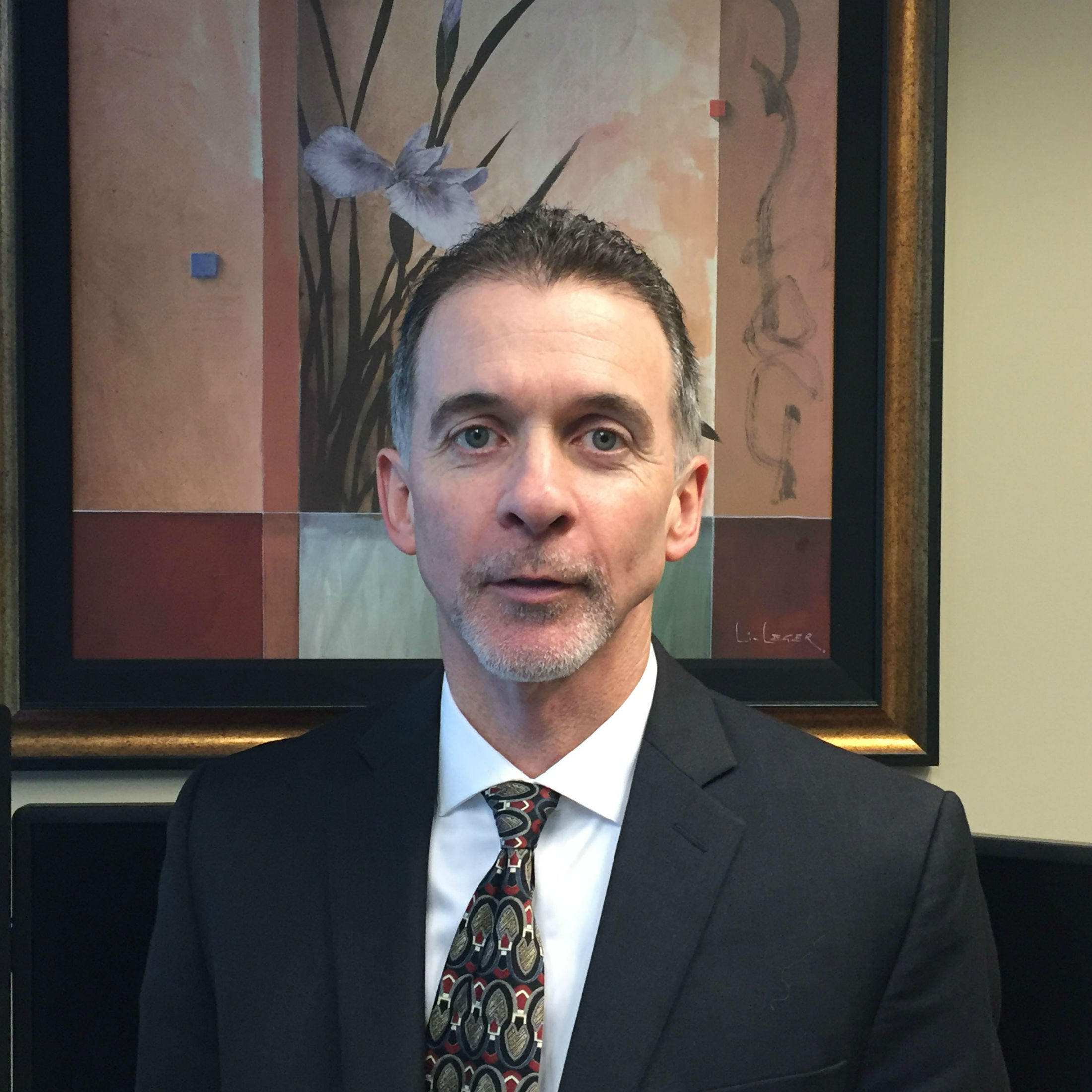 Born and raised in San Francisco, Paul is the founder of Estate Research Associates. In his 35 year career as a finder of heirs and people entitled to claim funds, Paul has brought good news to people in both the US and abroad. Paul learned the trade when “high tech” consisted of phone books, microfiche, and a three pound mobile phone. His specialty is in investigating difficult and cold cases which have been unsolved for many years and require skills only experience can bring. The part of his work he enjoys the most is bringing good news to people who he finds.

In his spare time, Paul enjoys spending time with his family that includes his wife and two teenage sons, the outdoors, volunteering, sports, and working out. 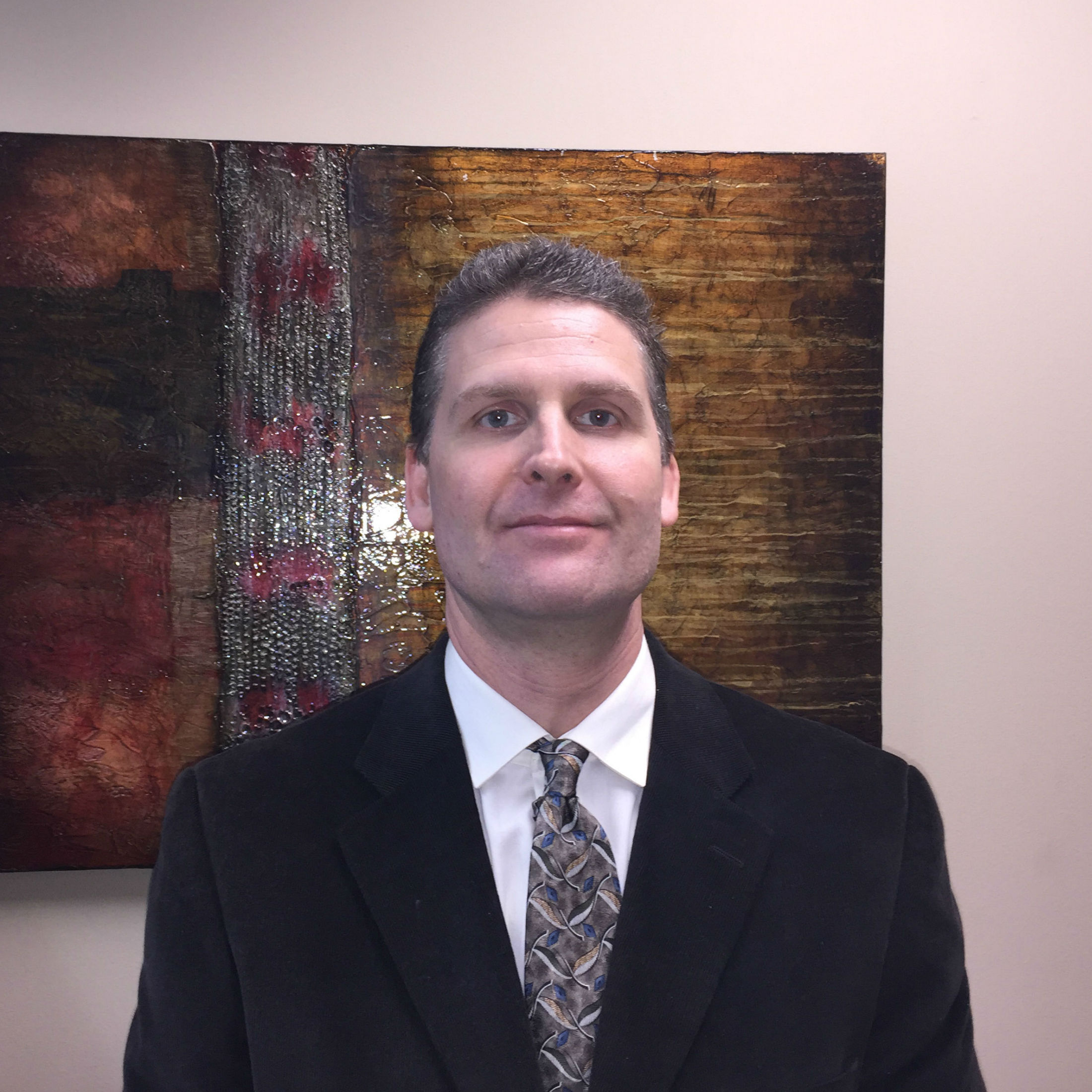 Also a San Francisco native, Chris has worked with the firm since 1992. In 30 years as an heir finder Chris has found hundreds of heirs throughout the US, Mexico, and Europe. He uses his skills to solve tough cases and investigate many situations where money would otherwise be lost. The part of his job he enjoys the most is solving mysteries and sharing that information with clients.

Chris is the author of the fiction novel The Heir Hunter which was published by Random House and widely sold in a dozen countries.

In his spare time, Chris enjoys writing, sports, and spending as much time as he can with his two young daughters.

Over the years, we have solved many fascinating cases from finding the lost heirs of an eccentric movie producer from the 1960’s, to finding the claimants to a parcel of land deeded to their ancestors in 1865. Some other notable investigations include bringing a windfall to two sisters days before the funds would have gone to the government forever and reclaiming a large sum for our client which was fraudulently taken. Another memorable case involved giving a small fortune to a 60 year old heir named Betty who had been separated from her birth mother as an infant in Arizona. We also reunited Betty with her long-lost mother.

Paul and Chris work with their office staff in their company-owned suites in San Ramon, California, which is thirty minutes east of San Francisco. Over the past three decades we have developed a network of specialists which includes experienced attorneys on call, skilled investigators throughout the world, and accredited genealogists.

When we work on your case, we are with you from start to finish and provide the best personalized service.

"... I just wanted to thank you for all of the work that you have done for us. I am so happy that from our 1st phone call you convinced me to work with you. The inheritance check arrived right after Christmas and it was and will be appreciated for a long time… I would like to tell all of your future clients to really listen to you when you call. 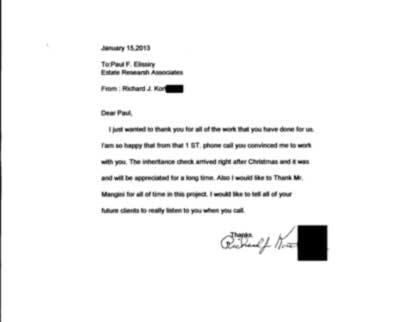